2385 Sparrows: For All the Sparrows at Sea

2385 Sparrows: For All the Sparrows at Sea is a commemorative artwork which pays remembrance to all the men of the Royal Naval Patrol Service (RNPS) who were lost at sea during WW2.  Never returning home, they have no grave but the sea.

With an initial idea coming to me in 2017, and the making of the sparrows beginning early 2018, the artwork is a constant work in progress.  Production of the birds will expand over a 25 year period as 2385 sparrows will be made, one to represent each man lost at sea.  The sparrow being chosen for the nickname given to the men of the RNPS, nicknamed after the ‘Sparrow’s Nest’, the name given to the headquarters of the RNPS – HMS Europa in Lowestoft.  Thus all those who passed through HMS Europa were sparrows from the nest, and these 2385 men unfortunately never made it back there.

25 years sounds like a really long time, but with also continuing to create paintings, drawings, and prints, and with each sparrow being hand built from clay and hand painted, this gives me the time to create them.  In 25 years, in 2043, it will also be the 100 year anniversary of my Grandfather’s passing, and it is my Grandfather who is the initial inspiration behind this project having too lost his life on the 1st December 1943 when the trawler he was serving on, HMT Avanturine, was torpedoed with all lives lost.

Every single sparrow from this artwork collection, all 2385 of them, will be completely unique and individual. They may share design style and colour schemes but no two will ever be an exact match. The uniqueness is to highlight they commemorate the 2385 different men from the Royal Naval Patrol Service who were all lost at sea on active service during WW2. 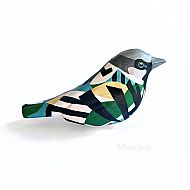 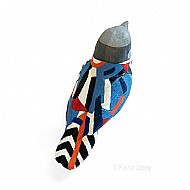 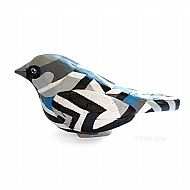 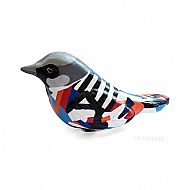 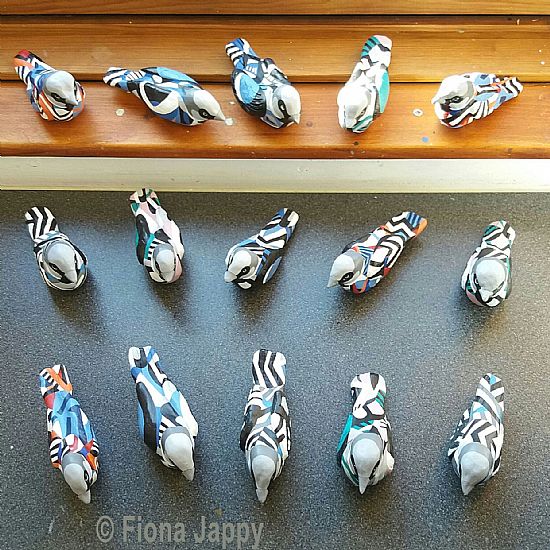 This project first started at the end of 2017 with a lightbulb idea that came into my head. It was an idea that had its very beginnings in personal family history research and the loss of my Grandfather during WW2, with his body never returning home.
He wasn't the only one never to make it back so I wanted to use my role as a visual artist to create something that would commemorate all the men forever lost at sea from the Royal Naval Patrol Service, with a significant symbol connected to them.

I also wanted to create something that would bring awareness of the Royal Naval Patrol Service to people, who might never have heard of that branch of the Royal Navy, and the vital role these men fulfilled, so the history of these men is carried forward and never forgotten.

There are other objectives which I wanted from this project but I'll share these later. In the meantime I am so happy to finally reveal the very first painted sparrows. 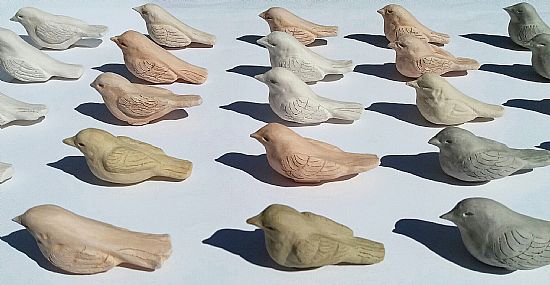 The very early bisque fired and greenware sparrows!  When I first started this project I never knew if my idea would work in reality as well as it did in my head, but I'm really pleased it has finally come together.

2385 Sparrows: For All the Sparrows At Sea will be fully launched tomorrow and some of the completed sparrows will be seen in all their glory.

It is a project very near to my heart with my Grandfather being one of these men and I look forward to sharing the dazzling sparrows with you. 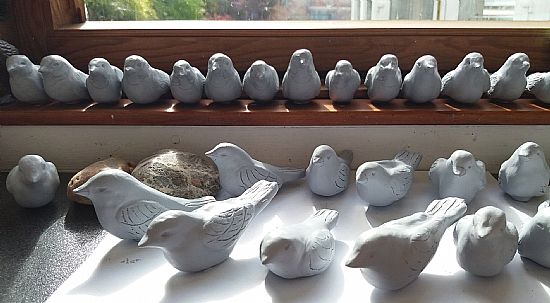 Painting of the birds is in full swing at the moment in my studio in preparation for their full launch coming very soon! 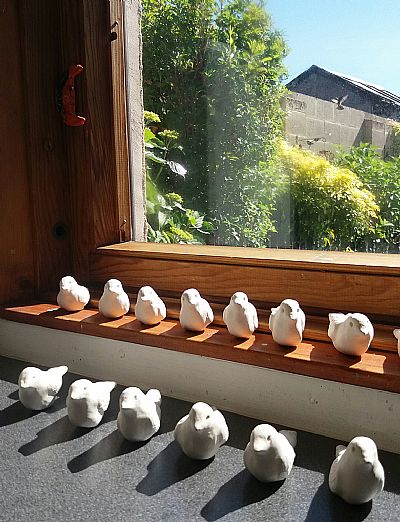 Summer is here (and in Scotland that is season wise, most definitely not weather wise!) and I have some very patient birds lined up waiting for the next stage of this project.  I'm currently taking a break from making more birds so I can concentrate on painting the bisque fired ones that I have and getting them ready to release out in to the world. I'm very excited for this next stage, this project was initially conceived in 2017 so it's been a long time in the making and I'm so ready to see my idea be fully realised. 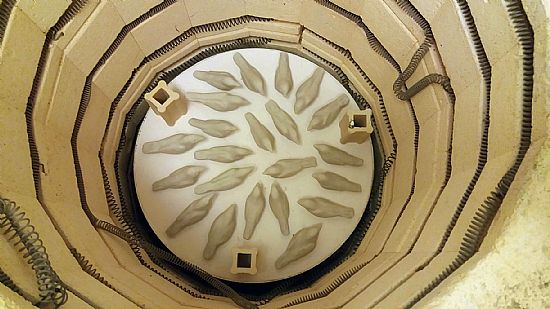 At the beginning of the year I wasn't sure how long I would have access to a kiln but I've been very fortunate to have had continued access so far.  I also have a wonderful friend who purchased her own kiln and has offered to fire them for me if need be (how amazing is that!).  So the flock has been growing and I now have 157 bisque fired birds.  Even at this stage they all have their own little individualities and quirks to them. 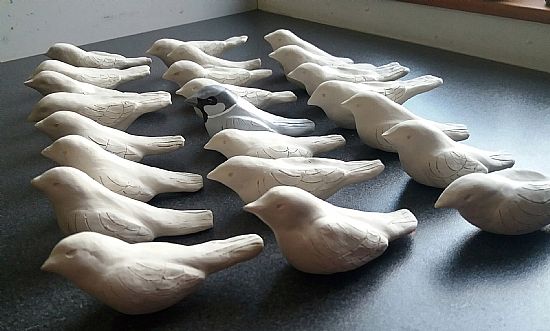 I've been busy trying to make as many birds as possible due to a forthcoming situation where I may no longer have access to a kiln. So this project has been made top priority at the moment, but then if I have to switch to air drying clay then needs must. I've learnt through my studio practice and jobs I've undertaken that adaptability is always a good thing to have.

I have also made a start painting one of the birds already fired, and I am now super excited to see them fully finished!